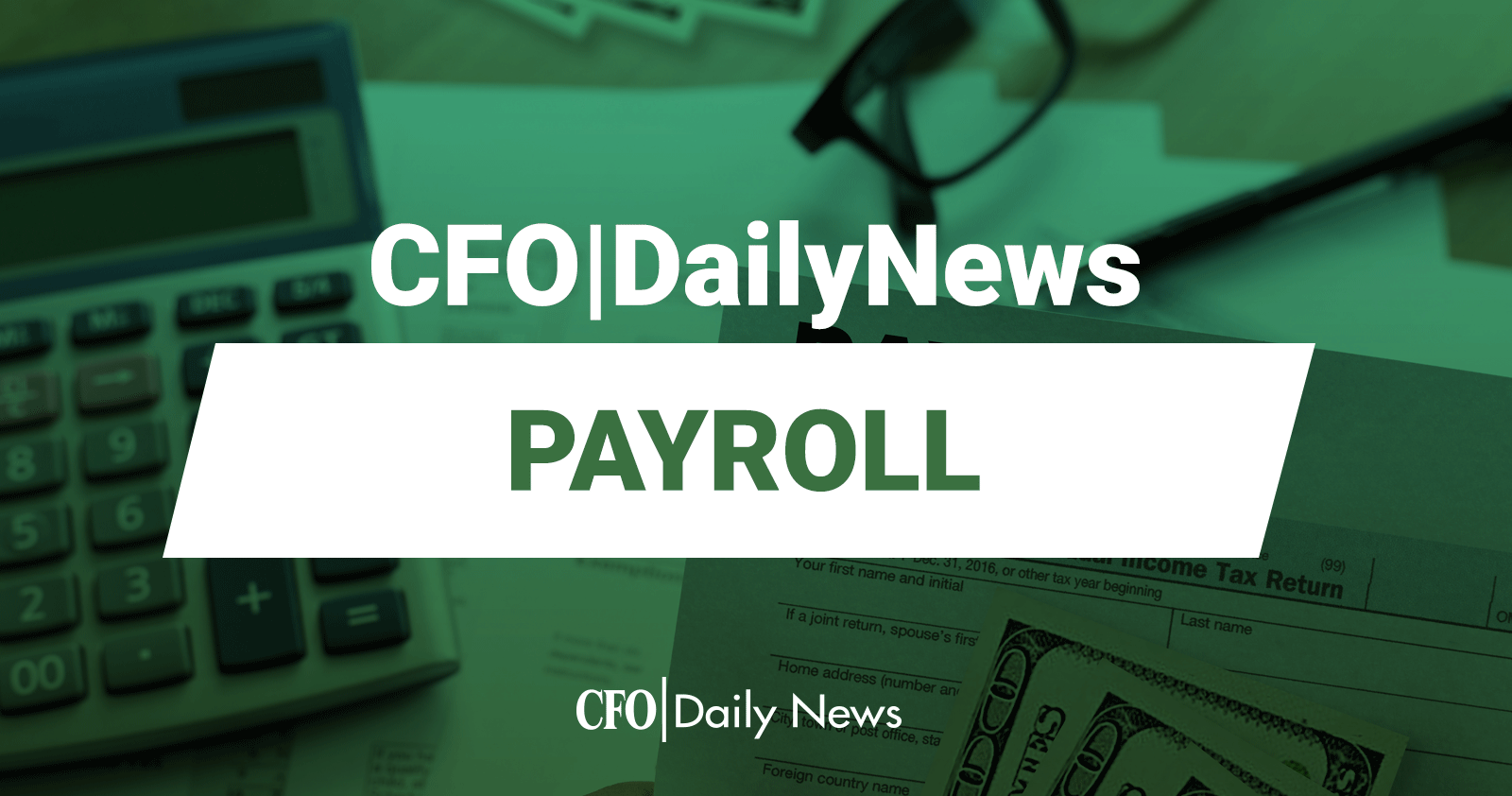 When your payroll department receives an income support deduction (IWO) order for an employee, it is critical to ensure that the correct amount is deducted for child support.

Employers who fail to withhold under the terms of the order may be required to pay child support themselves, as well as costly additional penalties.

An employer’s misinterpretation of an IWO has turned into a lengthy legal battle with an employee’s ex-spouse over child support payments.

In Burns vs. Delta Airlines, the worker’s ex-spouse claimed that the employer owed him penalties for not properly following the IWO he received.

Initially, the employer did not withhold enough of the worker’s disposable income to cover his payments. He chose to deduct the lowest amount allowed by the Federal Consumer Credit Protection Act (CCPA) from his salary.

However, the worker was in fact in arrears with payment. The employer should therefore have withheld a larger portion of his salary. The employer said it was simply a case of human error. Although it took a few months, the company eventually paid the ex-spouse all of the child support owed.

Because the employer withheld at least the minimum in good faith and ultimately corrected its error, an appeals court reduced the penalties it had to pay. But there are still penalties and interest to be paid for sending late payments.

With that in mind, it’s critical to make sure your payroll team is handling child support deductions properly. According to the CCPA, the normal withholding limits for child support payments are 50% of disposable income if an employee is supporting more than one spouse or child and 60% otherwise.

Individual states may have lower withholding limits. So tell your payroll employees to take this into account when they receive an IWO.

US Futures Rise As Investors Reflect On Inflation Before Key Jobs Data; oil trades near three-year highs ahead of OPEC +

Rockland appeals to SJC to overturn suspension of black firefighters