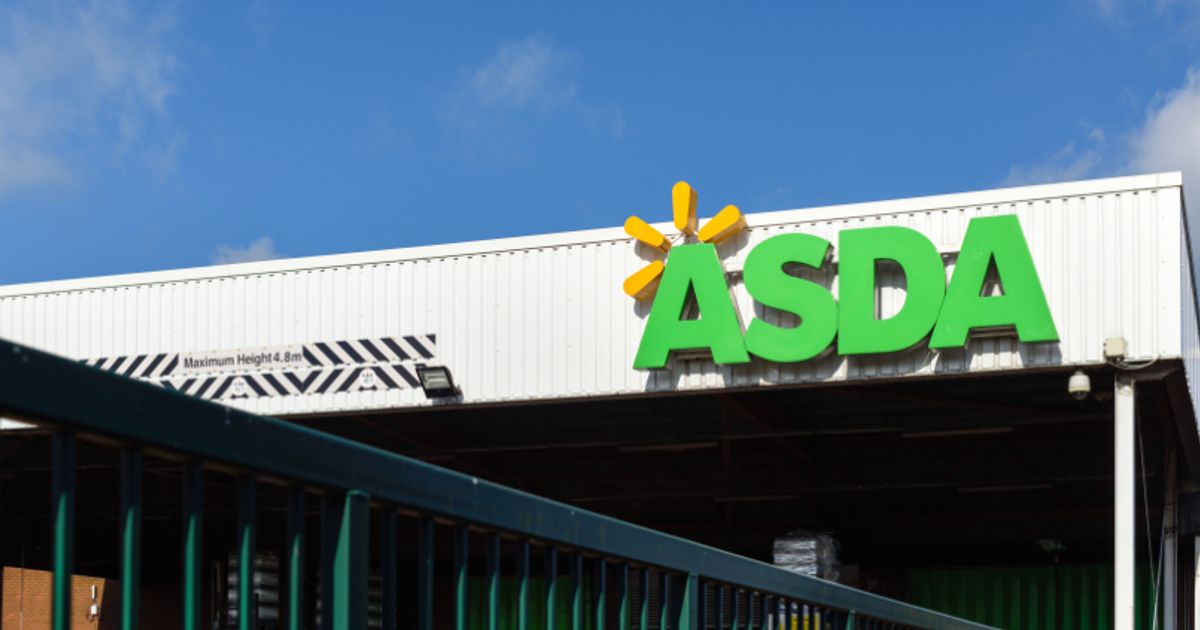 Walmart Inc expects higher revenue at the expense of margins

US large caps issued a profit warning in July as worries about inflation, consumer spending and rising fuel prices continued to mount.

While inflation is expected to boost sales, this will come at the expense of margins, notably following a campaign of discounts on certain lines to get rid of excess products, as well as a higher proportion of expenses from the shopping basket to lower-margin food products. .

Russ Mould, Chief Investment Officer at AJ Bell, said: “Inflation is therefore both a boon and a curse for the retailer.

“Food price inflation is in the double digits as a percentage, Walmart says, but the need to discount to displace certain categories of other goods, including general merchandise and apparel, is squeezing margins, as is rising input costs. ”

Second quarter adjusted earnings per share are expected to decline between 8% and 9% for the second quarter.

Still, WMT shares are trending positive ahead of tomorrow’s earnings, having added 3.9% over the past five days.