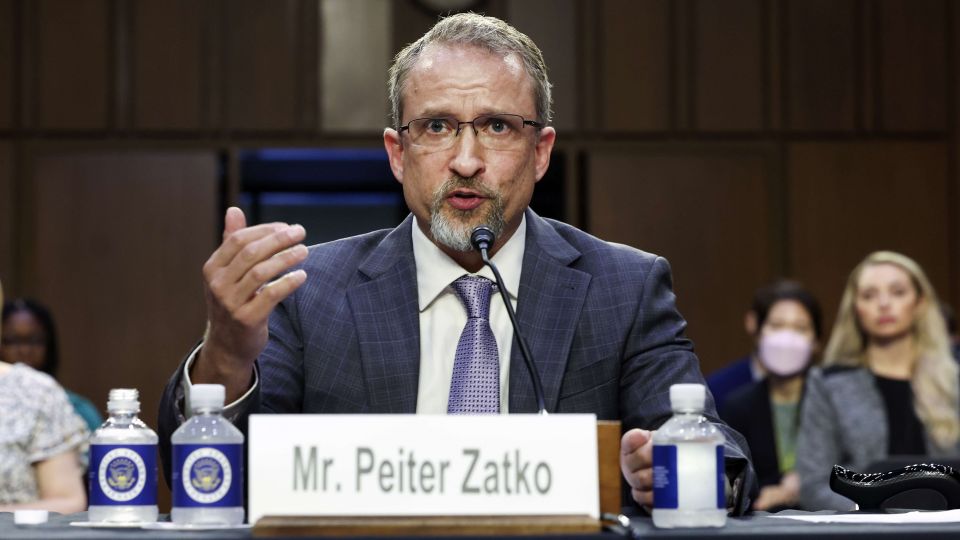 Revelations from a former Twitter executive turned whistleblower show the company was made aware of at least one Chinese operative working within its ranks, US Senator Chuck Grassley said in his opening remarks at the a Senate hearing on Tuesday with the whistleblower’s testimony.

Peiter “Mudge” Zatko, a notorious hacker who served as Twitter’s security chief until he was fired last year, told the hearing that some Twitter employees feared that the Chinese government could collect data on enterprise users.

He referred to a Reuters article on Tuesday which detailed internal clashes between some teams that wanted to maximize their ad revenue opportunities with Chinese advertisers and others who feared doing business in China amid growing geopolitical tensions.

“It was a big internal conundrum,” Mr Zatko said, adding the company was reluctant to turn away from China as the fastest growing overseas market for ad revenue.

He said the week before he was fired from Twitter, he learned that a an agent of China’s Ministry of State Security, or MSS, an agency comparable to the United States’ Central Intelligence Agency, was on the payroll on Twitter.

It was not immediately clear whether the alleged Chinese agent was still working at the company and Twitter did not immediately respond to a request for comment on Mr. Zatko’s testimony.

Mr. Zatko said he recalled a conversation with another Twitter executive about the presence of a foreign agent at the company. The executive replied “Well, since we already have one, what does it matter if we have more?”

According to Senator Grassley, the United States Federal Bureau of Investigation had previously notified Twitter of the presence of at least one Chinese agent at the company.

Sen. @ChuckGrassley“Personal data of Twitter users has been potentially exposed to foreign intelligence agencies…the FBI has notified Twitter of at least one Chinese agent in the company.” pic.twitter.com/d5T2ePVS1a

What to expect from your health plan?