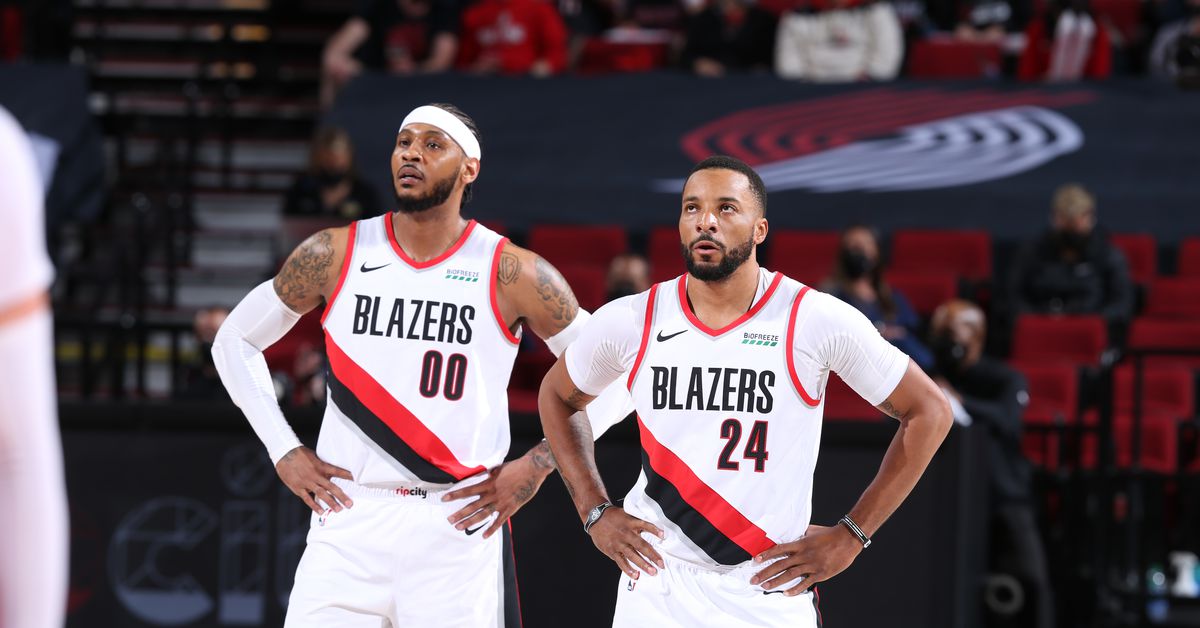 The Trail Blazers are tasked with creating a legitimate title contender around Damian Lillard with limited resources this offseason. When it comes to payroll, the Blazers currently have nine players under contract for next season. That number could quickly drop to eight players if Norman Powell retires from his senior year in hopes of securing a bigger contract.

The combination of open roster spots and existing payroll puts the Blazers above the tax line this offseason. In an introduction to league-wide free agencies, CBS Sports NBA contributor Sam Quinn put Portland in a category that includes teams heading for tax.

Portland has around $ 21 million below the tax cutoff, but that’s just eight players. Norman Powell isn’t one of them, and the Blazers wouldn’t have traded for him if they weren’t comfortable paying him. Add the almost non-existent bench and the Blazers are going to have to pay the tax to field a competitive team. A Damian Lillard trade could change the equation, but for now, it would be hard to imagine Portland keeping Powell and staying below the line without a trade.

On the opposite end of the spectrum, three teams should have enough space for a maximum slot. The Knicks, Spurs and Thunder all have the capacity to make a splash in the open market this summer.

You can read Quinn’s full report on CBS Sports.