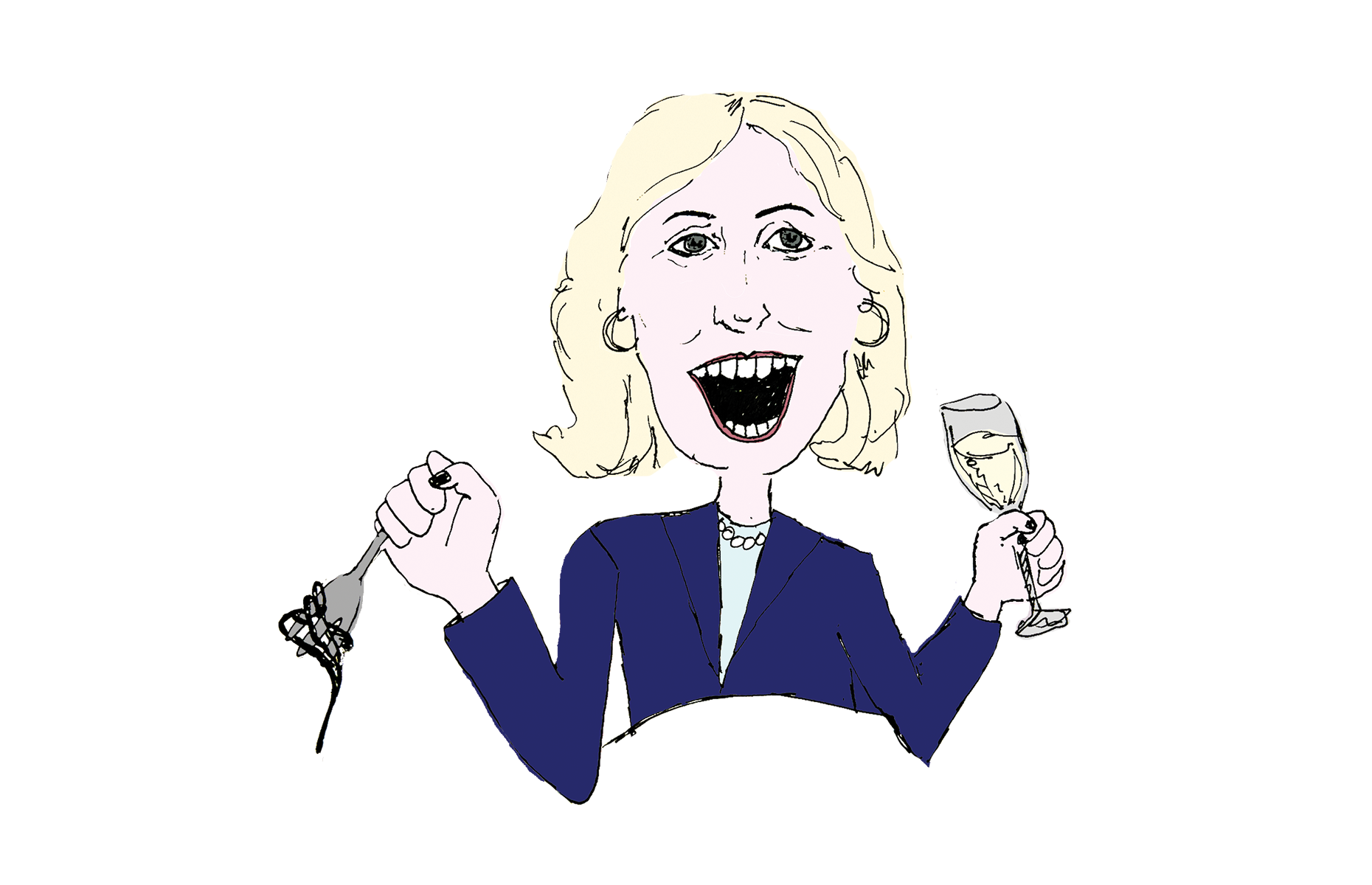 Expense sheets submitted to Honi reveal that senior leaders at the University of Sydney spent $23,978.10 of the University’s money on meals in 2017, with much of that spent on fine-dining establishments.

US Chancellor Belinda Hutchinson spent $600 on a single meal at Quay Restaurant at The Rocks in 2017. Run by celebrity chef Peter Gilmore and dubbed Restaurant of the Year in the Australian Fine Dining Guide, Quay is one of most extravagant places in the country. Quay offers two menu options to customers: a six-course meal for $280 or an eight-course meal for $340, with wine pairing costing up to $250 more per person.

Despite the high cost incurred at Quay – which exceeds the bi-monthly payment of $530 received by Centrelink for students aged 18 to 22 who live away from home to study – the expense sheets do not explain the nature of the occasion nor any justification for the $600. spent. Rather, the published documents simply state that all meals were purchased in accordance with University policy.

It’s hard to see why Hutchinson — a board member of multinational arms corporation Thales and owner of a $20 million apartment in Point Piper — would ever “reasonably” demand that the University cover his meal expenses. , not to mention patronage like Quai.

Instead, the $600 spent at Quay was likely approved by former Vice Chancellor Michael Spence, with current spending approval processes at USyd put in place so senior executives can spend the money from the University with virtually unimpeded discretion.

Spence spent more than $300 on a single meal on several occasions, at places like the Pendolino restaurant and the Australian Club, the latter an exclusive gentlemen’s club founded in 1838.

In 2019 and 2020, Spence spent $2,905.13 on meals with “donors” or “potential donors.” Spence also claimed $1,953.90 in meals with candidates to fill the USyd provost position, which is currently held by Annamarie Jagose. Such a meal, presumably with only one candidate, cost the University $526.

Candidates for vice-chancellor were also well treated under the USyd’s lavish spending regime. According to the released documents, USyd paid $652.96 in “gifts” to candidates involved in the hiring process for the position, which is currently held by Mark Scott.

Currently, Honi does not have access to enough data to assess executive spending since Scott was hired. What is clear, however, is a pattern of exorbitant spending for the USyd under Michael Spence, a culture in which the executive’s relationship with money was distorted by their enormous personal wealth and the relative freedom with which they could claim fees from the University.

Such behavior is all the more alarming in the context of significant austerity measures at the University, record staff salary thefts and growing job insecurity. The luxury granted to executives also contrasts sharply with the growing financial pressures on students in a context of rising living costs. Indeed, while Hutchinson may spend American money gorging on Southern Rock Lobster and Smoked Confit Pig Jowl at the Quay Restaurant, students juggling work, school, and paying rent must avail themselves of the products. free groceries provided by the SRC and the USU FoodHub.