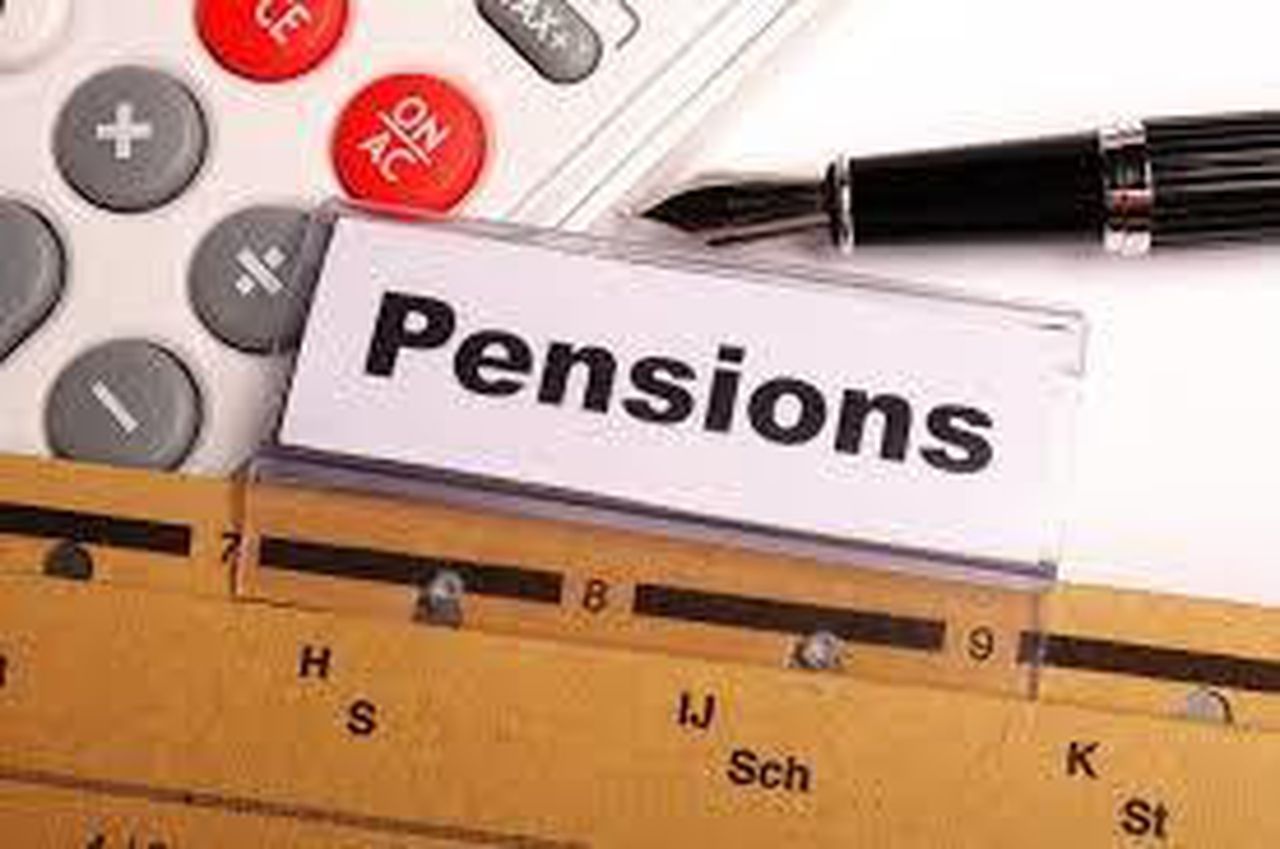 Taxpayers read state, county and municipal fiscal forecasts and attend town meetings where business leaders now report unprecedented real tax revenue. They are now aware of unprecedented revenue growth after the second quarter of 2022. Incoming tax revenue is on the rise. Corporations and the self-employed are paying taxes like never before. The economy of their businessmen has returned.

Taxpayers will be responsible for these underfunded retirement expenses anyway. We call for: “Pay me now, finance the deficit of the SERS pension fund and do not kick the street.

All state employees, active and retired, are attentive and will call their elected officials. You are elected by us and represent our citizen financial interests as well as those of corporate CEOs.