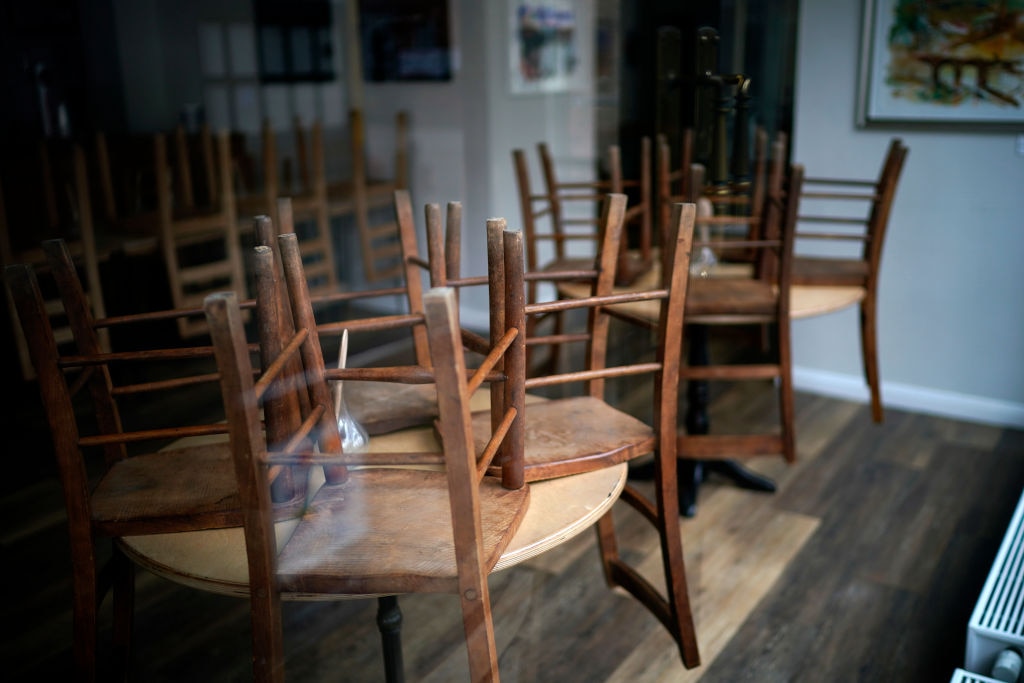 Restaurant bankruptcies jumped 31% in the last quarter, according to accounting group UHY Hacker Young, as restaurants struggled to keep up with rising costs and increased customer demand.

Its latest update found that 296 UK restaurants called the latest orders between July and September, up from 226 in the previous report covering April through June.

Restaurants have faced a cash flow crisis that may have tipped some into insolvency.

After being closed for much of last year, restaurants suddenly have to increase spending to bring staff back on leave, restock inventory, and repay loans.

Unfortunately, sales did not pick up quickly enough to keep costs down.

The restaurant industry has been heavily dependent on the government’s Covi-19 support programs to stay afloat for the past 20 months.

However, the hospitality industry can no longer depend on this emergency support, which for the most part declined or ended in early fall.

At the end of September, the leave regime and the ban on liquidation requests came to an end.

This ban prevented creditors from taking legal action against companies that owed them money.

Peter Kubik, Partner at UHY Hacker, said: “The restaurant industry is always trying to get back on its feet, while facing the enormous burden of costs such as CBILS and BBLS reimbursements. There is a risk that a wave of insolvencies will wait to occur if they do not receive more support from the government. “

Even more places to eat and drink: 70 bars and restaurants open now