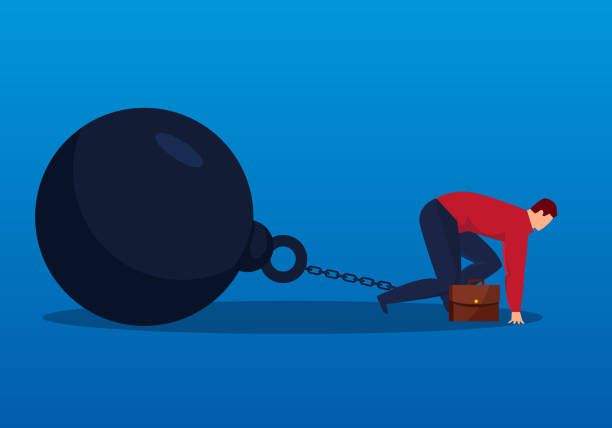 Right now the only people who can opt out of the WA Cares Fund, a new long-term care (LTC) program supposed to be funded by a tax on workers’ wages, are those who had long-term care private. insurance (LTCI) purchased before November 1, 2021. Their numbers are below.

Our 2019 study of the then-proposed law found that between 2022 and 2053, taxpayers would pay more than $30 billion for the state to realize net savings of just over $1.2 billion. We look forward to a new actuarial report to be presented at a meeting of the Long Term Services and Supports Trust Commission on November 10 for another look. (The name of the commission overseeing this law is as long as the bill is high).

The return on investment will still be terrible and the program will still have solvency problems before it even begins. You don’t have to look any further than family and medical leave payroll tax borrowing money to see how it’s going to pan out.

Along with poor performance comes fallacious marketing that tells workers to have “easy” minds that the WA Cares program has your back. This will not necessarily be the case.

Many people won’t profit after paying 58 cents for every $100 they earn. The payroll tax is especially cruel to low-income workers who need their wages to go towards the bills they have today, not the bills they might not have a day. In some cases, their money will go to wealthier people who may or may not need help with long-term care. No one should have “peace of mind”.

Even if you qualify for Wa Cares lifetime benefit of $36,500, it will likely be insufficient for your long-term care needs.

The tax, which begins in July 2023, if not stopped, is nothing more than a taxpayer-funded jobs program and a new tax stream for the state. And I don’t think taking money away from workers, some of whom would have qualified for another long-term care safety net, Medicaid, will go down well. Lawmakers must stop creating safety nets for those in need and those who do not.

In January, more people — certain military and military spouses, nonimmigrant visa holders, and workers living outside of Washington state — can individually apply for an exemption from the tax because these groups can never expect to benefit from WA Cares. I expect those who know of their ability to withdraw to do so. The exemptions, however, to be true exemptions, should have been automatic. They are not. They are “voluntary”.

I just learned today from the Department of Employment Security that because it sets rules for the law to allow more exemption groups, it cannot adjust the law to grant an automatic exemption. Unless the law is changed by the Legislative Assembly – again – these people are blocked by voluntary exemptions – and changing the law seems to be mostly for show. Read more about my concern for our agricultural workers here.

We’ll have to wait and see who will join the nearly 500,000 people who have evaded the LTC payroll tax by having private insurance.

As of September 15, the Department of Employment Security reports the following WA Cares exemption numbers:

The window remains open for the rest of the year for these LTCI policyholders. See application instructions here.