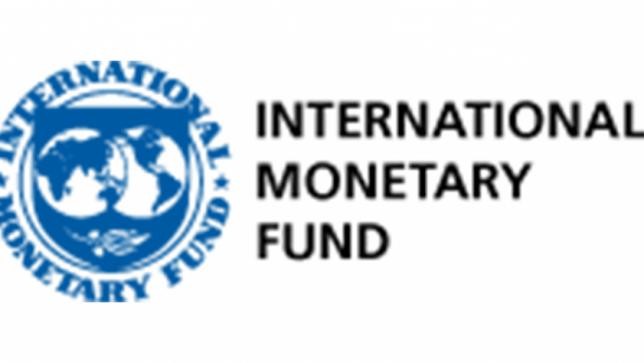 New Delhi: After resisting for nearly six months, Pakistan gave in to pressure from the International Monetary Fund by publishing the audit report of the expenses incurred on Covid-19, revealing more than Rs 40 billion of irregularities in the operations, a reported Express Tribune.

The findings of the Auditor General of Pakistan (AGP) – the constitutional body – showed procurement errors, payments to ineligible beneficiaries, withdrawals of money via fake biometric data and purchases of goods from inferior quality by Utility Stores Corporation (USC) for consumption.

The release of the report by the Ministry of Finance is one of five prior actions the IMF has asked Pakistan to take if it wants to secure the $ 1 billion loan tranche by January of the year. next, according to the report.

The auditors attempted to examine the expenditure of Rs 354.3 billion but did not obtain all the records, according to the report. From the statement of expenditure and available markets, the auditors have uncovered Rs 40 billion of irregularities.

Auditors also detected serious issues such as payment to ineligible beneficiaries such as civil servants, retirees and their spouses, taxpayers and those with poverty scores above thresholds approved by the federal cabinet, the Express Tribune reported. .

The maximum irregularities of more than Rs 25 billion were found against Rs 133 billion spent under the banner of the Benazir Income Support Program, which is equivalent to 19% of its expenditure. USC spent 10 billion rupees, but listeners raised questions about 5.2 billion rupees or 52% of its spending.

This report is based on the audit of the accounts of government agencies and departments involved in relief activities at the federal level for the fiscal year ended June 30, 2020, up to the expenses related to Covid-19.