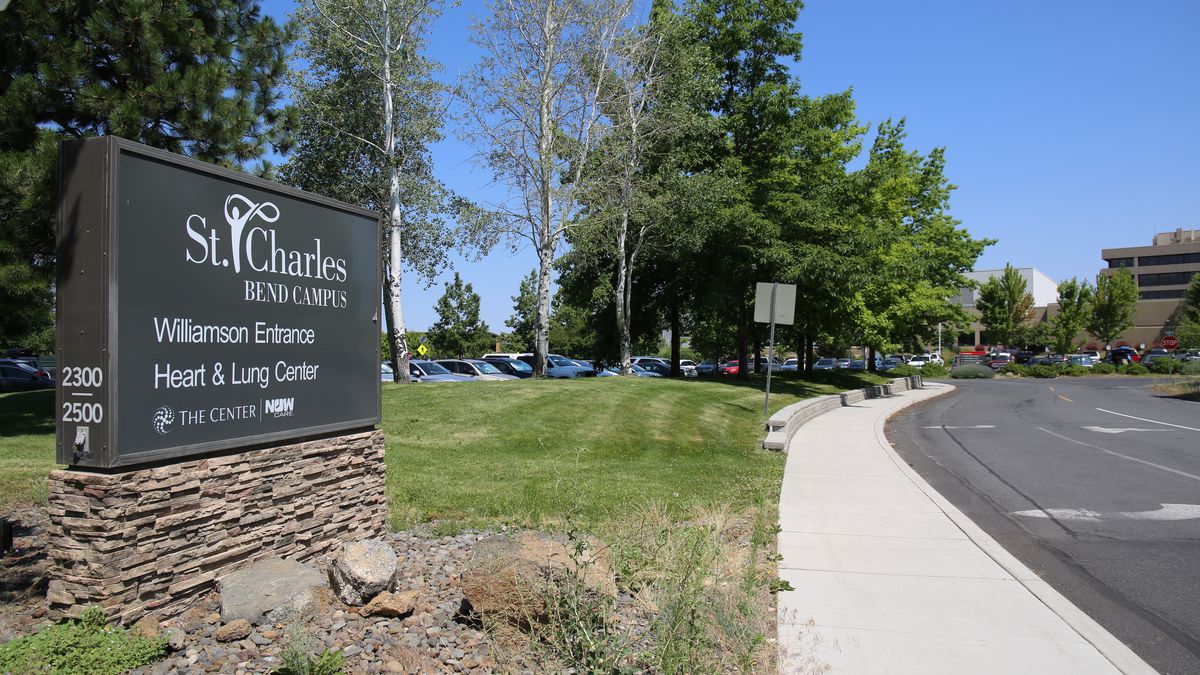 St. Charles Health System accidentally overpaid thousands of employees by a total of $2 million over a few months and is now requiring employees to repay that money, according to a hospital spokesperson.

Employees were notified on Thursday of the total amounts they would have owed. Scott Palmer of the Oregon Nurses Association said the amounts range from less than $100 to $3,000 for some employees.

St. Charles management said in a written statement that the average amount owed is $780 and that many employees have already signed forms pledging to repay the money.

At least 2,000 employees owe St. Charles money, according to emails obtained by the OPB.

The problems began last November when hackers launched a ransomware attack against Ultimate Kronos Group, a technology company that runs St. Charles’ payroll system. The attacks have left many businesses across the United States that use the system reeling and unable to access payroll records.

From late November through January, the hospital paid employees based on the hours they reported during that time, a spokesperson said.

Emails obtained by the OPB show that hospital management gave the affected employees a series of options to repay the money: in a single lump sum payment, a series of installments or deductions from accrued leave. an employee.

Palmer said the nurses’ association plans to issue a cease-and-desist letter to St. Charles on Friday afternoon, asking it to stop sending letters to employees asking for reimbursement. He said in one case a nurse was told with a sticky note how much money she should have owed.

“This is just another way nurses and frontline health care providers and staff are overwhelmed,” Palmer said.

He said ONA members had received little evidence that the hospital system was overpaying employees.

“(St. Charles is) claiming that this money is due without any documented support, at least none that we can tell from our members,” he said. “(The ONA members don’t get) any kind of detailed justification as to why they should return that money.”

St. Charles representatives declined interview requests. In a statement provided, spokeswoman Lisa Goodman wrote that employees were told ahead of time that overpayments would likely have to be collected.

“While we recognize this is an inconvenience to our employees, we communicated early on that this was a step we eventually had to take,” Goodman wrote.

She also wrote that St. Charles has spent the past several months reimbursing employees the hospital underpaid as a result of the hack, which forced the hospital to seize payroll information for months.

Palmer said St. Charles did not tell specific employees they owed the money until Wednesday, months after payroll issues at St. Charles were resolved.

An employee emailed the OPB from St. Charles in March briefly explaining how overpayments would be collected from workers.

It’s the latest setback in a year of unprecedented financial hardship for St. Charles. By July, the healthcare system had lost a total of $40 million in 2022 and laid off more than 100 employees by May.

It also laid off two executives in July, which hospital officials said was a cost-cutting measure.

Like many other hospitals in Oregon, St. Charles has struggled to manage a surge in patients while being short-staffed, especially among its registered nurses and certified practical nurses. Leaders said it was difficult to fill vacancies.

The hospital quietly declared crisis care standards in July to deal with the shortage. He reversed the decision after the Oregon Health Authority said he did not meet the criteria to do so.

St. Charles Health System is the only hospital system in central Oregon and is the region’s largest employer.

This story is growing and will be updated.

Hina Khan’s Breathtaking Net Worth Revealed! With the monthly income of 35 Lakh, Bigg Boss Fame gets 1 crore/brand ad and more!

Spending on health and education cannot be called gifts: Stalin