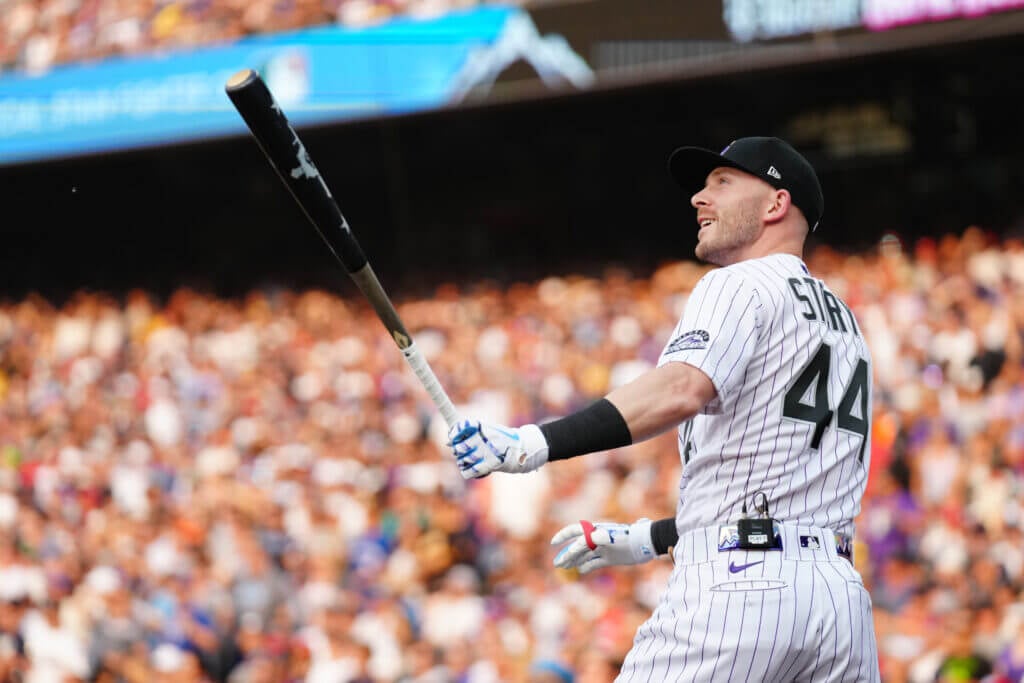 How Trevor Story fits into the Red Sox lineup, infield, outfield, payroll and more – The Athletic

In the three winters that Chaim Bloom was in charge of baseball operations for the Red Sox, he made a series of smaller, short-term additions to the roster, noting that there would be a time when he would a big deal – but that he wouldn’t do it just for fun.

He could have splashed more last offseason, but opted to sign players like Kiké Hernández (two years, $14 million) and Hunter Renfroe (one year, $3 million) Garrett Richards (one year, 10 million) and Martin Pérez (one year, $6 million) to shorter trades that gave the team flexibility going forward, a phrase he repeated ad nauseam. Some of the moves worked out, some didn’t, but they were part of his long-term plan to position the roster for when the big moves came.

He continually asked for patience; Finally, on Sunday, that patience was rewarded as sources confirmed the Red Sox had agreed to a six-year, $140 million deal with infielder Trevor Story.

“If you go back to the last offseason, I think — and we knew that at the time — a lot of the things we did weren’t things that people were excited about,” Bloom said last week. “We were happy with them, we liked them in terms of all the options we had, there were definitely ways we could have invested in the team as well that would have generated a lot more headlines or created more of this feeling that we were keeping pace in the derby.