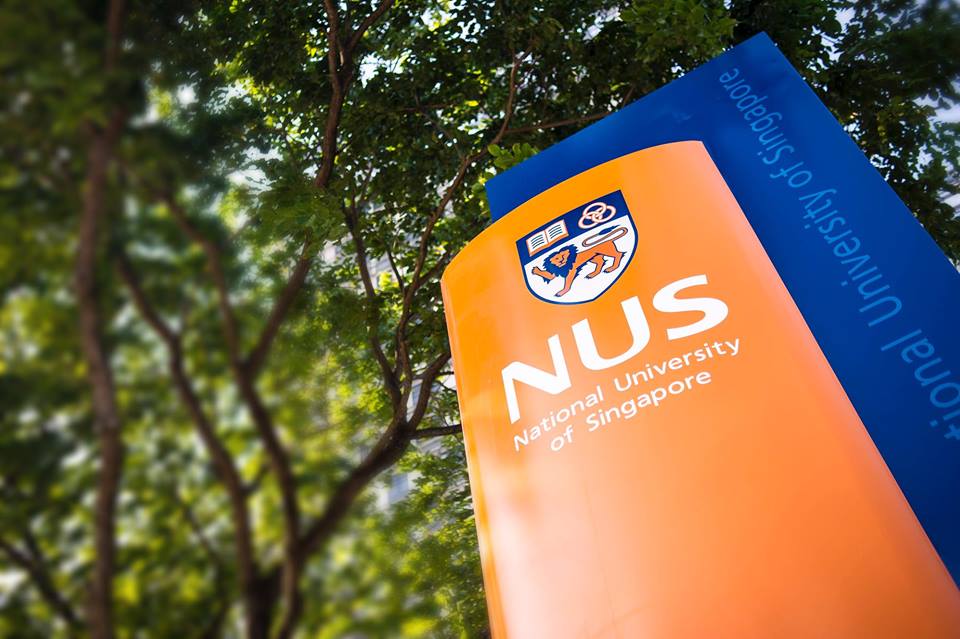 Thomas Teh Kok Hiong, 42, was working as a researcher for the Department of Biomedical Engineering at the National University of Singapore (NUS) when he falsified receipts and invoices for work-related expenses.

He received S$39,452 in reimbursements from NUS, which he said were for research purposes.

Teh pleaded guilty to five counts of cheating and two counts of forgery on Monday, July 25. 18 other similar counts were considered at sentencing.

He was sentenced to 20 weeks in prison, which he must begin serving immediately, reported Asian News Channel.

Teh submitted 22 expense reports to NUS between October 2010 and September 2018, noting that these were personal items and non-existent purchases.

He also falsified payment documents twice which were eventually approved by the institution.

It was reported that he installed solar film for his car for S$300 but wrote S$4,815 on a blank invoice submitted to NUS. It used “UV protection film for laboratory fume hood and cabinets” in the description.

In January 2018, he made another claim for reimbursement by listing S$2,820 in a blank cash sales document for research materials. In reality, Teh spent around S$1,000 on a radio and a label maker for his personal use.

It has not been disclosed how his offenses came to light, although the court heard he made full restitution to NUS.

Send your scoops to [email protected]