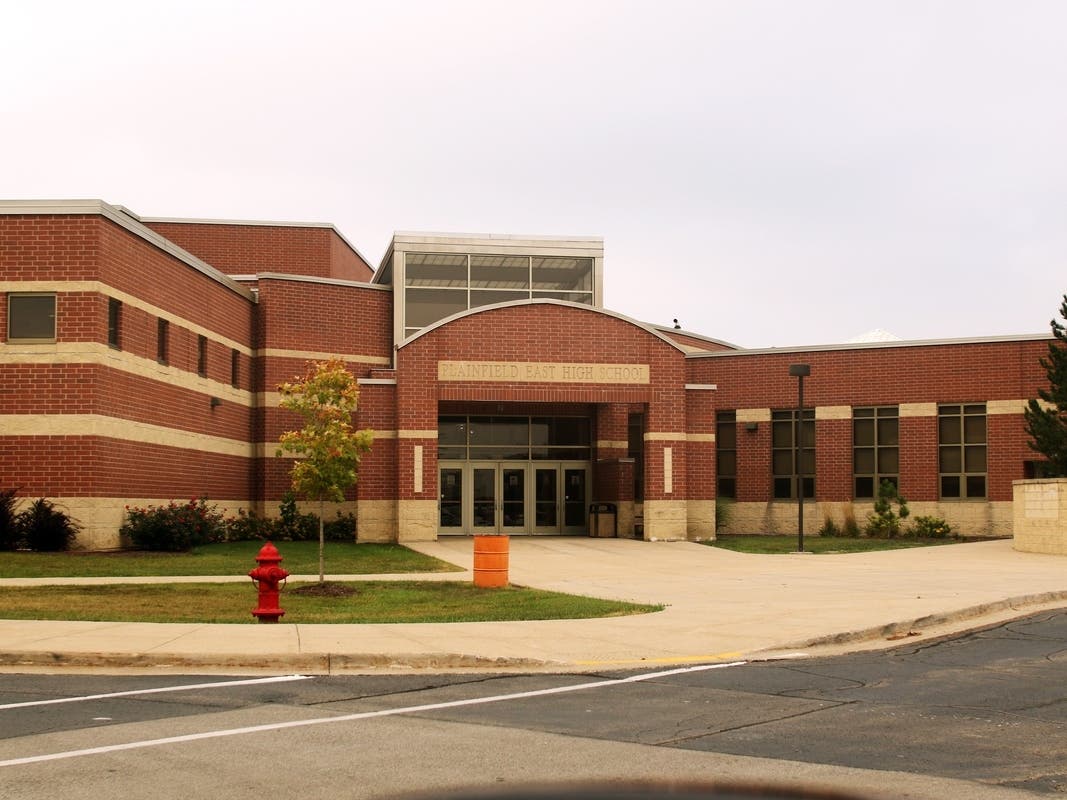 The projection is based on preliminary budget data presented at the July 25 School Council meeting. Council will vote on the budget following a public hearing on September 26.

The district’s total preliminary budget for the coming year is $354 million, including debt service and capital projects, according to district officials. That’s down about 3.1% from last year’s $365.5 million.

The operating budget, which covers all day-to-day expenses, including salaries and benefits, shows projected revenue of $325.2 million, up 48.3% from $219.3 million in last year, according to Tom Hernandez, director of community relations.

Planned spending is also up from last year. The operating budget shows planned expenditures of $319.1 million, up approximately 1.4% from the previous year.

Anthony Arbogast, assistant superintendent for business and operations, said the budget will allow the district to maintain high-quality educational programs while keeping property taxes as low as possible, being balanced and maintaining the highest ranking. possible on the financial profile of the State Board of Education.

The district has retained “recognition” status — the highest ranking — since 2016. The continued status comes after District 202 received “oversight” status, the lowest ranking, in 2012.

Salaries and benefits represent approximately 79% of the preliminary operating expenditures planned for the 2022-2023 school year. The two handsets are expected to total around $261.9 million. This represents an increase of approximately $12.9 million, or 5.2%, over last year’s $248.9 million.

The figure includes increases of 4.75% for non-union administrative and support staff, increases – the percentage is not specified – for members of the Association of Plainfield Teachers and the Plainfield Association of Support Staff ( PASS) that are budgeted in their respective contracts, and 4 percent increases in benefits.

District staff also provided numbers comparing District 202 to the state average in several categories. The following figures are consistent with the 2021 state bulletin – the most recent available.