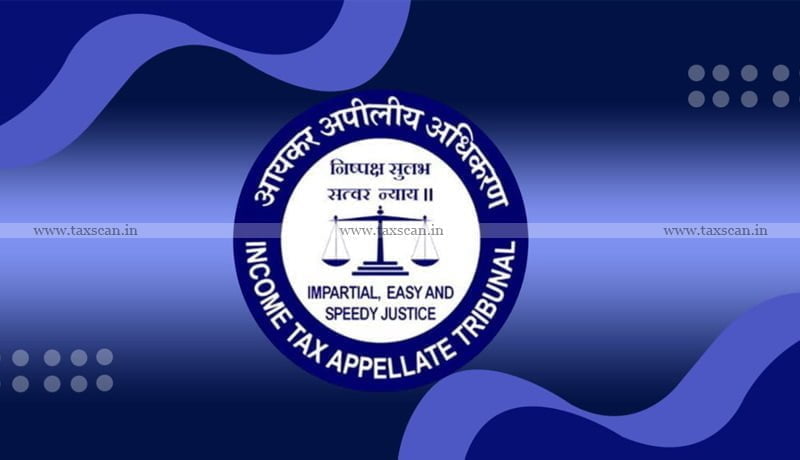 Completion of in-hand valuation of the business is sufficient to prove the expenses incurred for the business, Article 2(22)(e) cannot be invoked: ITAT

The Chennai Bench (ITAT) Income Tax Appeal Tribunal ruled that the completion of the assessment in the hands of the company is sufficient to prove the expenses incurred for the business and that the article 2 (22) e cannot be invoked.

The valued one, Shri. Gaurav Kumar Goenka filed his tax return electronically for the valuation year in question on 31.01.2011 admitting a total income of Rs.55,20,260/-. Subsequently, the case of the assessee was selected in the “non-declarant” category.

On the allegation that the assessee made credit card expenditures of Rs.30,75,430/-, the assessee’s case was reopened under Section 147 of the income tax after obtaining the prior approval of the Chief Commissioner. of Income Tax – 9, Chennai.

The appraiser found that the appraisee had two permanent account numbers [PAN] of which one PAN No. AHRPK 3539J was used for filing the tax return and the other PAN No. ACWPG 1490L was used for the credit card.

The assessee said this happened due to an unintentional mistake and he got the credit card using the PAN number ACWPG 1490L and he returned the PAN number online ages ago many years and that he followed him permanently for the deactivation of the PAN number [being PAN No.ACWPG 1490L].

Valuation officer treated credit card expenses to the tune of Rs.30,75,430/- as unexplained expenses u/s.69C of Income Tax Act 1961, and added to income returned from appraised. The Commissioner of Income Tax (Appeals) partially upheld the assessee’s appeal and granted relief in the amount of Rs.26,66,240/- and the remaining amount of Rs.4,09,190/- a been added to the assessee’s income.

The department argued that section 2(22)(e) of the Income Tax Act 1961 can only be invoked when assessing the company which allegedly made a payment for the benefit of shareholders and that it cannot be relied upon when evaluating any shareholder who claims to have benefited from such a payment.

A Coram consisting of Accounting Member Shri G Manjunatha and Judiciary Member Shri Sonjoy Sarma discovered that the alleged credit card transaction occurred due to an inadvertent assignment of the PAN number which he did not never used to file the tax return but the same was reflected in his credit card expenses and the alleged transaction of Rs.30,75,430/- was treated by the assessment officer as unexplained expenses in accordance with Act 69C of the Income Tax Act 1961.

Support our journalism by subscribing to Tax scan premium. follow us on Telegram for quick updates.

Counsel for the Respondent: AS Sumanth,