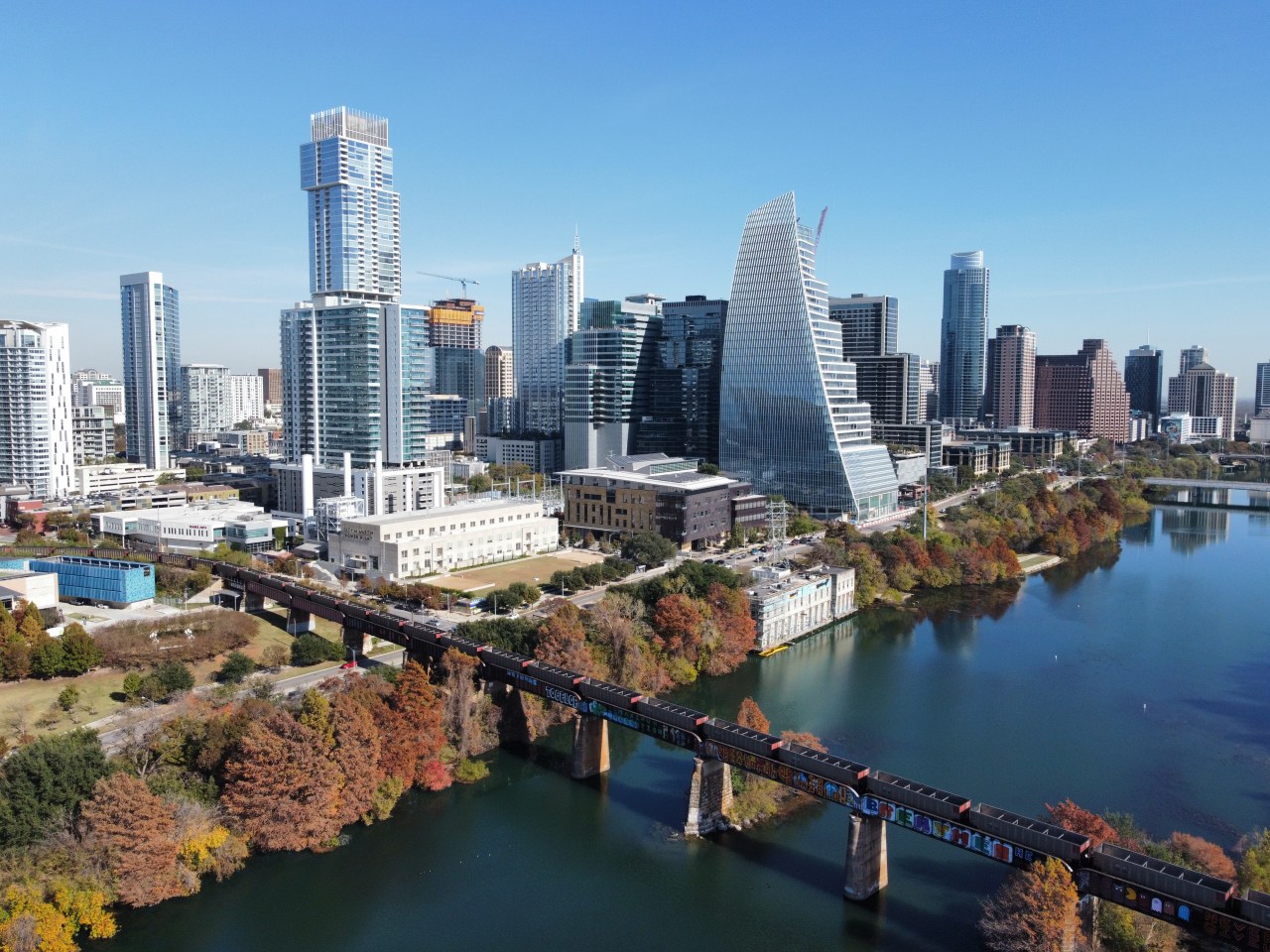 AUSTIN (KXAN) — The Austin City Council has voted to postpone discussion of its proposed guaranteed income program that would provide 85 families with $1,000 a month for one year. Austin Mayor Steve Adler said council would still flesh out the item in executive session before bringing it back for a vote in two weeks.

Under the proposed pilot program, 85 families or individuals facing extreme financial hardship will receive $1,000 per month for one year. More than 50 cities nationwide have adopted a version of the pilot, initially launched in Stockton, Calif., as a monthly stipend of $500 over two years.

Austin pilot program to give struggling residents $1,000 a month

In a board member discussion forum Led by council member Mackenzie Kelly, she said she wanted enough time to discuss “measurements, results and the decision-making process” with city staff before a vote.

“I have spoken to many people in the community who seem to have a poor understanding of how this pilot program works,” Kelly wrote. “I believe that for any program in the City of Austin, the community deserves to get the best information possible and this postponement will allow me and other council members to engage in healthy conversations about the purpose and intended result of this article.”

The city had not yet defined what the qualification criteria would be to make an Austin resident or family eligible for funding, officials said during a roundtable Monday.

As part of Thursday’s discussion, Adler noted that about 30 different advocacy groups in the city wanted to help with any “inaccuracies” surrounding the program or its uses. Under Austin’s proposed pilot, there would be no requirements for how participants use the funding, Adler adding on Monday that he thinks the program could be a tool to help divert residents facing housing insecurity to fall into homelessness.

“It’s really expensive for our community when that happens,” Adler told KXAN. “Maybe if we can help someone right before it happens, we can keep them home.”