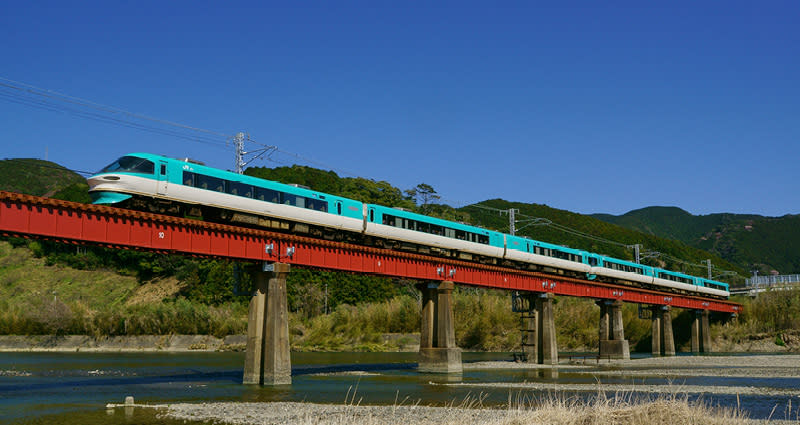 A Japanese court has posthumously returned 45 cents to a train driver after deducting the money from his payroll because he caused a one-minute delay in 2020.

The Okayama District Court on Tuesday ordered the West Japan Railway Co. to pay the Train conductorwho demanded compensation of 2.2 million yen (about $17,065) for emotional distress in March 2021.

The train driver, who was in his 50s, died of illness earlier this year.

In June 2020, the train driver allegedly waited for an empty train on the wrong platform, causing a two-minute delay. West Japan Railway Co. then deducted 85 yen (about 66 cents) from the driver’s payroll. However, the company reduced it to one minute after the Okayama Labor Standards Inspection Bureau intervened and deducted 45 cents instead.

The train driver then attempted to sue West Japan Railway Co. in March 2021, but was unsuccessful.

Judge Hisanori Okuno ruled on Tuesday that the train driver would be compensated posthumously after finding the man immediately recognized and corrected his mistake. Okuno said that if an employee spends their working hours correcting a task-related error, they should still be paid for the services rendered.

In March, West Japan Railway Co. revised its policy that any errors caused by train delays would constitute a deduction from wages and count as time not worked. The company added that it is planning the review before the trial happens and “sincerely accepts the decision.”